Welcome to the electrics installation page of the DIY Section. Here You can find a lot of useful information about electrical installations including general considerations, info about the electrical circuits, designs and other topics.
Electrical Installations-Help Topics Finding trustworthy local registered electrician is the most important decision the householder has to make when there is an electrical fault or a complete failure of electrical system in the property. Presently finding a good reliable tradesmen is a difficult task. That's why we carefully select and vet installers who are a members of Local Reliable tradesmen. We are our best to find a best matching honest local tradesmen for homeowners and we closely monitor their performance when the job is finished to make sure the job is completed to the highest possible standard.
General Info
The wiring system in domestic premises is almost totally concealed. Visible are only light fittings, switches, the socket outlets, cooker switches, f.c.u.,that allow the homeowner or a person responsible for the electrical installation to plug in appliances and consumer unit or fusebox which contains circuit breakers, residual current devices and fuses which protect the electrical circuits in the property.
Electrical systems
You should not be fixing the electrical faults in your property yourself - it is best to leave this to qualified electrician to work on your home wiring systems, it is useful to have at least basic knowledge of your home wiring system.
Types of electrical circuits
There are several different wiring circuits inside the typical home, supplying electricity to socket outlets for portable appliances,to lights and light switches, to large fixed appliances such as cooker, shower, or immersion heater, and outdoor lights and socket outlets for front and back garden or decking in back garden. A modern property is likely to have at least two socket outlet and lighting circuits, usually one on each floor. 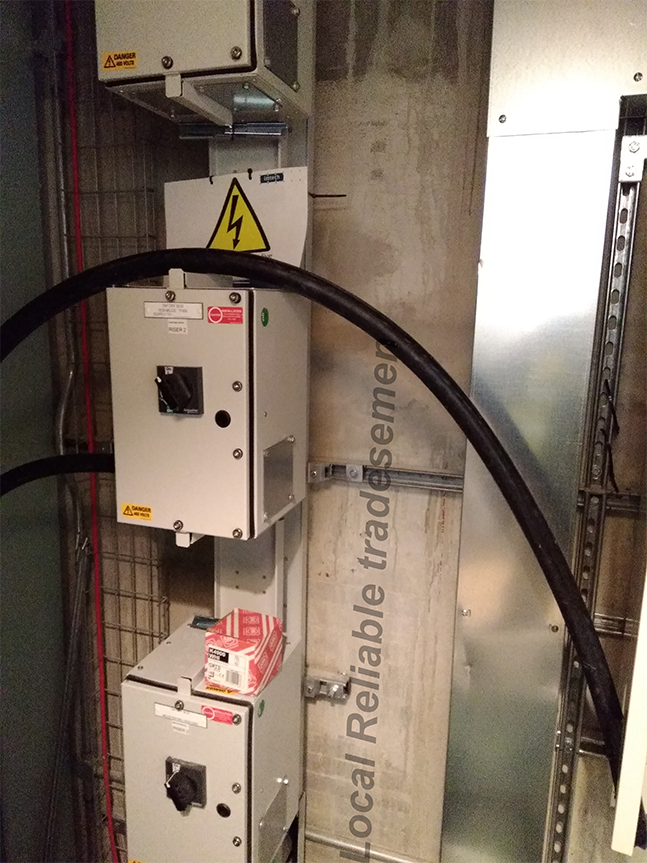 These circuits supply electricity to socket outlets where portable or movable appliances are plugged in, and also to fused connection units(FCUs) for small fixed appliances such as cooker hoods and waste disposal units.
Ring main circuits
This circuit cable runs from socket outlet to socket outlet, with uts live conductor starting and terminating at the fuse or miniature circuit breaker(MCB) in the consumer unit. This allows to connect more load to the circuit as it is shared by two legs of the ring main electrical circuit. The circuit can supply and unlimited number of socket outlets or FCUs on the ring. Each outlet on the ring can also supply a spur cable running on to one single or double-socket outlet or FCU. the floor area or the rooms served by th circuit must not exceed 100sq m(1075sq ft).
Radial circuit
The circuit cable runs from the circuit MCB to each socket outlet or FCU in turn, terminating at the most remote one. A radial circuit is used in two situations to supply a long building where a ring circuit would double amount of the cable needed, and for a home extension where extending an existing ring main circuit would exceed the floor area limit. The floor area served by a 20-amp radial circuit wired in 2.5mm sq cable must not exceed 50sq m (540sq ft). It can supply and unlimited number of socket outlets. Lighting electrical circuits
These circuits supply electricity to all the fixed lighting points in the property. They are radial circuits, terminating at the most remote light in the circuit.
Loop-in-wiring
The circuit cable runs into and out of series of loop-in ceiling roses, each containing three sets of terminals. The switch cable is wired into the rose terminals, as is the flex to a pendant lamp holder or decorative light fitting.
Junction-box wiring
The circuit cable runs into and out of a series of junction boxes, each containing four terminals. Separate cables run from each box to a ceiling rose and to its switch. Junction boxes are used on modern wiring circuits either to extend an existing circuit, or to make more economical use of cable.
Two-way and intermediate switching
These types of switchesallow the control of a light fitting from two switch positions. They are frequently used to control stairwell lighting. The switches are linked using special three-core-and-earth cable. Intermediate switches can be fitted between a pair of two-way switches to provide additional switching points(like in a long gallery).
Cooker electrical circuits
This circuit runs from the consumer unit to a double-pole(DP)isolating switch close to the cooker position. As a general rule, the circuit to a cooker rated at up to 12 kw should be wired in 6mm cable and protected by a 30 or 32-amp MCB. The circuit to the cooker rated at over 12kw should be wired in 10mm sq cable and protected by a 40-or 45-amp MCB. If separate built-in components are installed, cable runs directly from the switch to the terminals on the oven and hob. Both must be within 2m(6ft 6in) of the switch.
Shower electrical circuits
The circuit cable is run from theconsumer unitvia a high-sensitivity 30 mAmp residual current device(RCD) and then on a to a DP switch-usually ceiling-mounted near shower cubicle- and on to the shower unit. Gor a shower rated at up to 8kw, 6mm sq cable is adequate, but 10 mm sq cable is a better option in case an existing shower is upgraded in the future to a more powerful one. The MCB and switch should be rated at 40 or 45amps. Power showers are driven by a low-voltage pump, which can be supplied via a spur from a power circuit.
Electrical rules and regulations
Since the introduction of Part P of the Building Regulations in 2005, all DIY wiring work must now comply with the Building Regulations throughout Britain. This means it must meet the requirements of British Standard BS7671, entitled Requirements for Electrical Installations and better known as the wiring Regulations. DIY wiring work is still allowed, but any work you do must now be tested and certified by a qualified electrician when you have completed it. For some other major jobs such as installing new circuits or carrying out new work in a kitchen or bathroom, you have to notify your local authority Building Control department before you start work. This involves submitting a Building Notice, and paying a fee to have the work inspected and tested when you have completed it. You will then receive a certificate stating that the work complies with the Building Regulations. Some minor works do not have to be notified. These include replacing existing wiring accessories and their mounting boxes, replacing damaged circuit cable, adding new socket outlets of fused spurs to an existing power circuit, and adding new lighting points and switches to an existing lighting circuit. However, they must still be inspected and tested by an electrician, who will issue the Electrical Installation Certificate. It might sound very confusing and if you decide that You would rather get a qualified experienced tradesmen to complete your project-we can definitely help You with this task- just press the button "Post the Job" below and wait for vetted qualified tradesmen to contact You shortly.

Besides if You want to give an opinion about a different solution on how to do the described jobs, or how to perform the tasks, or which materials better to use or You want to discuss how to do the jobs not mentioned here-You are more than welcome to share it with us. 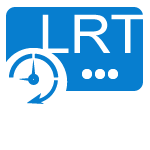 One of our members: